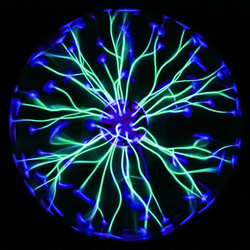 From birth to death of all living matter, life repeats itself in infinite cycles as life energy transforms from from one being to the next. Each loop slightly modifies the manifestation in ways which resemble the previous path. Evidence of these cycles is found in living creatures and inanimate objects alike. Organism survival instincts, behavioral traits, and identities are passed down from generation to generation, each with slight modifications from gene selection, primary survival mechanisms and ever-changing environmental influences.

Replications are similar yet unique to an organism's current existence at the same time. Environments face similar cycles in the birth and destruction of planets, orbital configurations, and material compositions. Lava from the sea floor spews forth into the ocean, eventually creating new land from the old. Water on the Earth evaporates into clouds above which condense and release moisture back unto the surface. Energy consistently proves it cannot be contained for too long before a recharge, or purification, is necessary for continuance. As energy exists throughout all matter, it is likewise for energy cycles.